Why your meetings stink—and what to do about it

When leaders assume that their meetings are going well, they are less apt to solicit feedback and seek opportunities to improve. As a result, frustrations that attendees commonly cite in surveys (such as irrelevant agenda items, overly long duration, lack of focus) persist, leaving them disgruntled and disengaged. And the associated costs are significant. Apart from the actual time wasted—estimated to be more than $30 billion a year in the United States alone—there are opportunity costs of employees’ not working on more important, inspiring, or revenue-generating tasks. Reduced engagement has been shown to diminish everything from performance to teamwork. Finally, leaders who continue to run ineffective meetings, thereby failing to make the best use of the talent around them, might eventually see attrition on their teams and an erosion of their power and influence.

It’s therefore up to managers to make positive changes by objectively assessing and improving their own meeting skills.

Steven G. Rogelberg is the chancellor’s professor at the University of North Carolina Charlotte for distinguished national, international, and interdisciplinary contributions; the director of its organizational science program; and the author of “The Surprising Science of Meetings: How You Can Lead Your Team to Peak Performance.”

When consequences such as these are pointed out, a common impulse is to decree that all meetings should be eliminated. However, although most organizations have meetings that could easily be cut, a no-meetings policy is unrealistic and counterproductive. Meetings can efficiently bring together ideas and allow people to do their jobs in a more cooperative manner. They help individuals form a coherent whole that is more resilient, especially in times of crisis. Perhaps most important, meetings help establish and promote consensus, thus serving as a focal point for collective energy.

So the goal should be not to kill all meetings but to eliminate the ineffective or unnecessary ones and improve the quality of those that remain. To do this, leaders need to understand what they do well and not so well in meetings, but most organizations do little to promote self-awareness in this area.

It’s therefore up to managers to make positive changes by objectively assessing and improving their own meeting skills. Here’s how.

Better meeting leadership requires better self-observation. Take a few minutes after each meeting you run to reflect. Think about attendee behavior, conversational dynamics, and the content that was covered. Ask yourself: Were people distracted? Consider who did most of the talking. Was it you? One or two other people? Did the discussion stray to irrelevant topics? Were all the opinions and ideas that were expressed fairly similar? If you answer yes to some or all of these questions, there’s a problem. It’s also important to note the positive aspects of your meetings, such as full participation and healthy debate. What seemed to energize people? What could you do in future meetings to encourage that kind of engagement?

In addition to these routine scans, check in periodically with people who attend your meetings. You can do this face-to-face, making sure to emphasize that you truly want candid feedback, or you can use technology to gauge participants’ attitudes.

Once you’ve reflected on your own and solicited feedback from others, identify your key strengths and weaknesses and create a plan for improvement. In my consulting, I’ve found it useful to focus on two areas: preparation and facilitation.

Before you hold a meeting, force yourself to make deliberate choices. First, know exactly why you’re convening and define your goals to set the stage for achieving them. This process may include asking others to suggest agenda items, which not only promotes relevance but also increases ownership and engagement. If you don’t have a clear mission or a list of agenda items, you should probably cancel.

Once you know why you’re meeting, decide who needs to be there to help you. Too many attendees can lead to a cacophony of voices or “social loafing” (whereby individuals scale back their efforts under the protection of a “crowd”), not to mention logistical challenges. That said, you don’t want to pare the invite list down so much that necessary people aren’t there or others end up feeling slighted. To find the right balance, think carefully about key decision-makers, influencers, and stakeholders. Make sure that those outside the circle feel included, by asking for their input before the meeting and promising to share it and keep them in the loop. You might also consider a timed agenda, in which attendees join only the portions of the meeting pertinent to them.

Next, focus on time and place. It’s human nature to stick to the same room, same hour, and same general setup. But those routines can cause people to glaze over. Instead, find ways to introduce variety: Move to a different venue, meet in the morning instead of the afternoon, experiment with nontraditional time blocks or change the seating arrangements so that everyone is next to and across from different colleagues. For groups of two to four people, you might suggest a walking meeting. For larger groups, try standing—provided the sessions are kept short (15 minutes or so) to prevent discomfort.

For high-stakes meetings, your preparation should go even further. Try having a “pre-mortem,” which involves imagining that the meeting has failed and working backward to ascertain why. Then plan the meeting in a way that avoids or mitigates those problems.

Facilitation starts the moment attendees walk into the room. Because people often experience meetings as interruptions—taking them away from their “real work”—the leader’s first task is to promote a sense of presence among attendees. There are several ways to do this: by greeting people at the door, expressing gratitude for their time, offering snacks, and asking people to turn off their phones and laptops. It is also important to start with a purposeful opening statement explaining why everyone is gathered.

As the conversation gets started, try to adopt a stewardship mindset, asking questions, modeling active listening, and managing conflicts. Of course, leaders at times will need to offer their own opinions and directives to move the discussion forward, but the key to successful facilitation is understanding that you’re primarily playing a supportive role. This ensures that attendees feel safe speaking up, and they leave feeling committed to the outcomes.

What are some techniques for getting attendees to actively participate? Try using time allotments for each agenda item to see whether that helps ensure equitable “airtime.” To gauge interest in an idea, ask for a show of hands or, if you think anonymity might help, use an app or website to poll people using their cellphones. Then share and discuss the aggregate results.

Even when managers proactively diagnose their meeting problems and learn to better prepare for and facilitate the gatherings they lead, there will undoubtedly be room for improvement. And so the process begins again.

This article originally appeared in Harvard Business Review and is republished here with permission.

Steven G. Rogelberg is the chancellor’s professor at the University of North Carolina Charlotte for distinguished national, international and interdisciplinary contributions; the director of its organizational science program; and the author of "The Surprising Science of Meetings: How You Can Lead Your Team to Peak Performance." 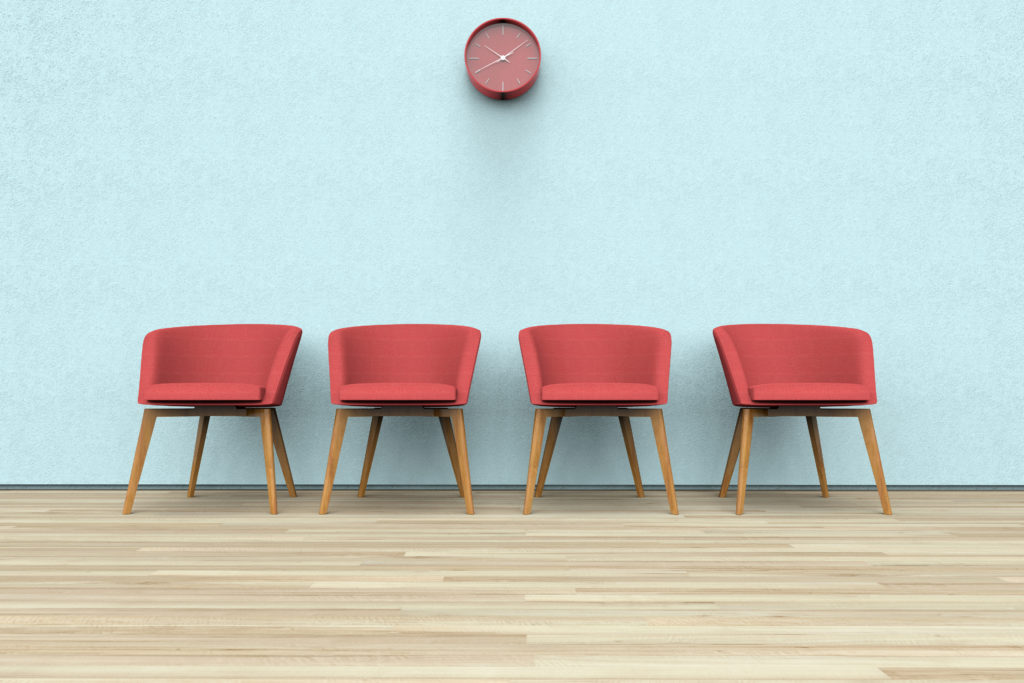 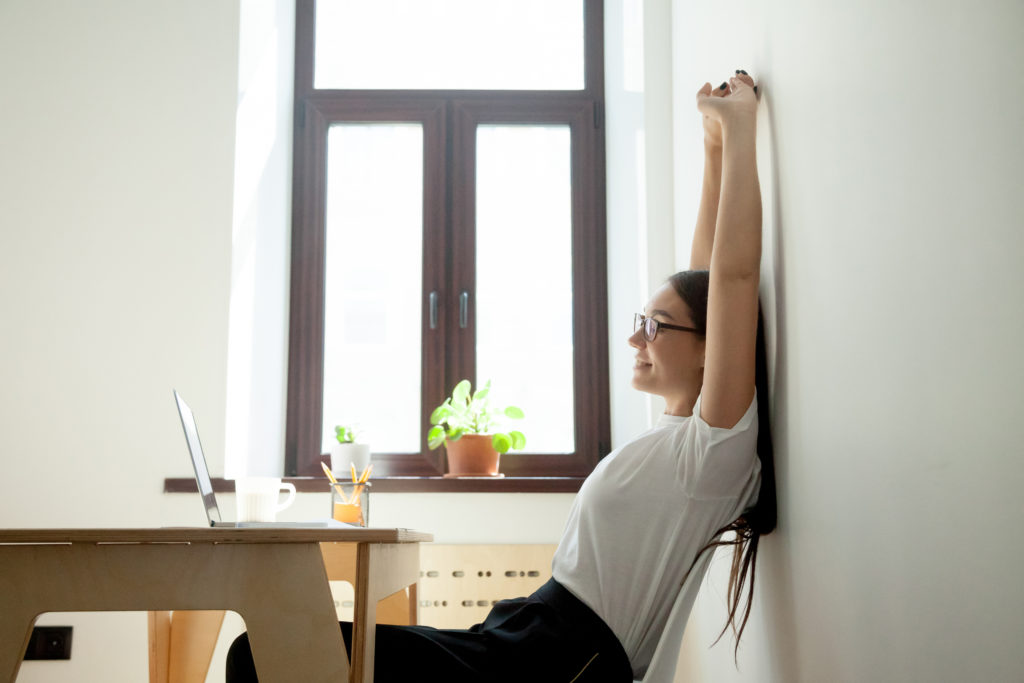 How to establish a meeting-free day each week 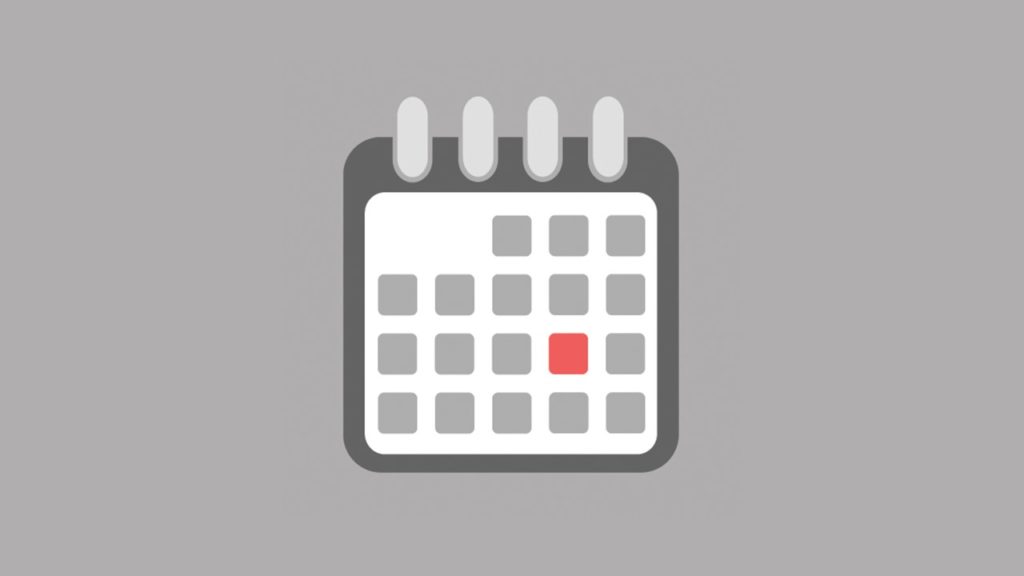 How to spend way less time on email every day 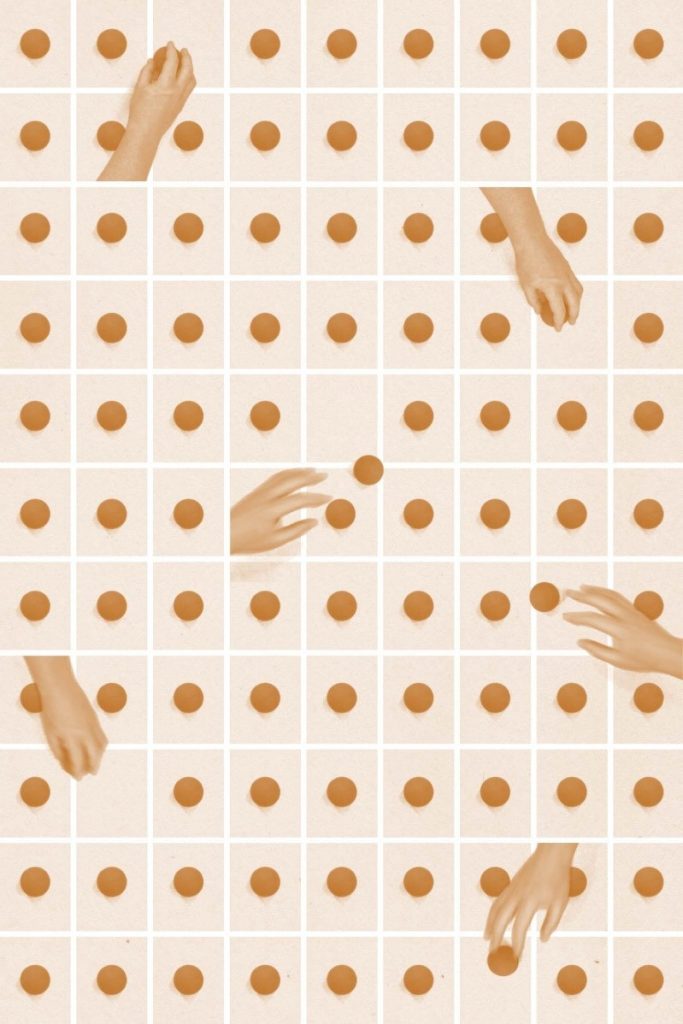